I’ve now written two books set in the past:  Concord, which takes place in Massachusetts in the early 1840s, and my new novel from Delphinium, A Storm in the Stars, which takes place in England, France, Switzerland, and Italy between 1800 and 1825. While I don’t have a comprehensive theory of historical fiction, I’ve collected several observations and questions about fiction set in the past. 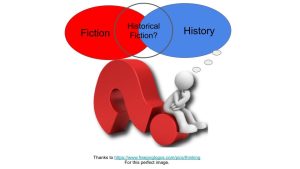 4. Nearly all works of fiction are set in a particular place and time. Is fiction set in the distant past—a work set during the American Civil War, for example—different in some fundamental way from fiction set in the present? One response would be to say that since readers know the present better than they know the past, the writer of historical fiction has a responsibility to explain the setting more completely. But a writer who sets a contemporary story in a place that most readers won’t have firsthand knowledge of bears a similar burden of explanation. Maybe a more useful term would be “novels with unfamiliar settings.” In a way, that’s what the term “science fiction” denotes—a reader who opens a work of science fiction expects to be dislocated in time and place.

5. We’re living in what could be considered a golden era of fiction about notable historical figures. Maybe the most highly praised has been Hillary Mantel’s “Wolf Hall” trilogy, about Thomas Cromwell, but there are also Colm Toibin’s The Master and The Magician, about Henry James and Thomas Mann respectively, Amy Bloom’s White Houses, about Eleanor Roosevelt and the journalist Lorena Hickock, and George Saunders’ Lincoln in the Bardo. What is it that’s causing writers to write about notable people from the past and readers to want to read such books? One theory I’ve heard is that as the writing of history has become more analytic and less narrative, fiction has stepped in the fill the gap. In my own case, I was so intrigued by Toibin’s The Master, that I found myself wondering if I could do something similar—not (I hope) because I lack imagination but because writers often find themselves conversing with or extending previous works of art. In my own mind, A Storm in the Stars is in conversation with Toibin’s The Master, Mary Shelley’s Frankenstein¸ Percy Bysshe Shelley’s poetry, and even Richard Holmes’ magnificent biography, Shelley: The Pursuit.

6. People tend to think that one of the distinguishing features of historical fiction is the amount of research required. This is true, but only to a point. If I decided to write a novel about campaign workers during the 2020 elections, I would have to do plenty of research because I’m not a campaign worker and know little of that world. By the same token, I could write a novel about the 1960s in Wyoming, the time and place in which I grew up, without doing much research at all. I do believe some writers of historical fiction rely on research a bit too much. While it’s important to avoid obvious gaffs, most readers care about character, plot, and language more than they do about historical details. As a reader, I’m unlikely to care if a character ties his shoe in a scene that takes place at a time before shoes with laces were common; yet, sometimes, while reading a novel set in the past, I feel that the writer’s pride in having gotten all the minuscule details right exceeds their pride in how convincingly they’ve portrayed a character’s inner life.

Some writers of historical fiction seem to be true history buffs. They find learning about and recreating people and events from the past endlessly fascinating. I don’t consider myself part of that group. Instead, I think I’m drawn to writing in his form because to find my voice, it helps me to have a good deal of distance from what I’m writing about. For me, writing in the first person about the present results in wooden sentences and lifeless paragraphs. Writing in the third person about people from two hundred years ago helps bring my words to life.

by Richard Rashke
Author of The Whistleblower’s Dilemma, Escape from Sobibor, and
The Killing of Karen Silkwood

He provides us with some insight into the writing of the amazing book Useful Enemies.

Useful Enemies began as an in-depth look at the criminal case against Ivan (John) Demjanjuk, a former World War II guard at the Sobibor death camp in German-occupied Poland. American Nazi hunters found him living and working in Cleveland, Ohio. The Justice Department charged him with lying on his visa application and sought to have him deported. END_OF_DOCUMENT_TOKEN_TO_BE_REPLACED

The premise of my dystopian novel set in South West Asia, Before She Sleeps, is that war and disease have decimated the female population of the region. A new authoritarian regime emerges that seeks to do two things: restore the female population to normal numbers, and keep tight control on a society made unstable by the sudden imbalance of the male-to-female ratio. They do this using a combination of technology and terror, tracking women and their fertility, assigning brides to multiple men, and punishing anyone who rebels against the new order. END_OF_DOCUMENT_TOKEN_TO_BE_REPLACED

Author of She Read to Us in The Late Afternoons: A Life in Novels 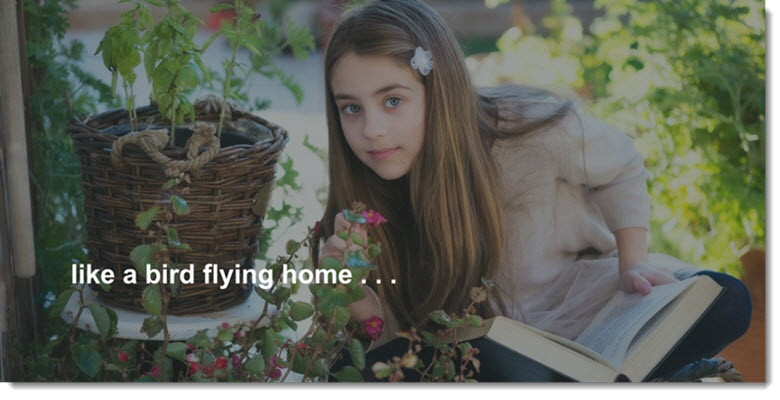 Lucy Gayheart was the first novel I read by Willa Cather. One day in our school library I reached down from the shelf a book with Lucy’s name on the spine. I was twelve years old then and looking for stories about girls in the hope of finding out what would happen to me. END_OF_DOCUMENT_TOKEN_TO_BE_REPLACED 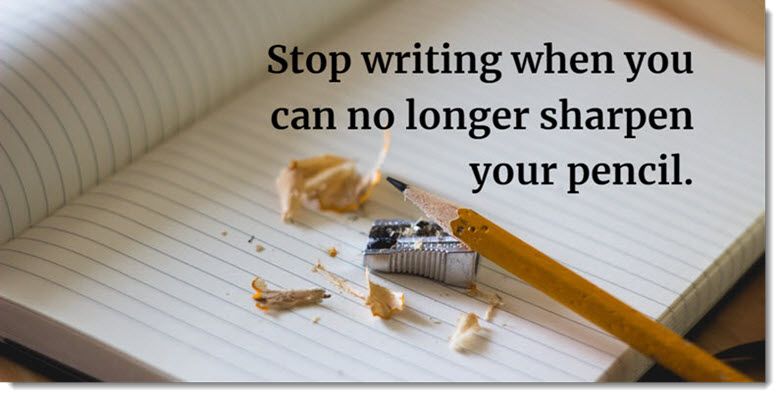 Last week, I was in a bookstore when I overheard three young men in their late-twenties making fun of the photo of Tom Wolfe on the back cover of his book Back to Blood. Sacrilege. Alas, the photo was a little silly. It was typical showman Wolfe, dressed in his trademark white suit and tie, a snazzy hat in hand. He’s 84 years old now, and he looked a bit more like a geezer in a costume instead of his usual debonair self. But who cares what Tom Wolfe looks like as long as it’s another great book? “I didn’t know he was still writing,” one of the guys sniffed. “He’s too old.” END_OF_DOCUMENT_TOKEN_TO_BE_REPLACED 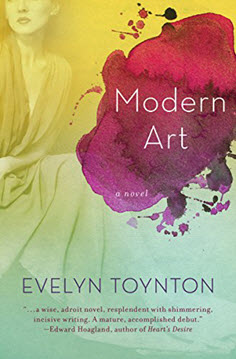 When I got an assignment from a newspaper to interview Lee Krasner, the single thought in my head was that I was about to meet the widow of the great Jackson Pollock. Then I was warned that she would be “difficult,” which I took to mean “nasty”. But when I showed up at her house in East Hampton — the same small house she and Pollock had moved to in the 1940s — the woman I encountered there was anything but mean and hard. I had an overwhelming sense of a fiercely strong human being who had suffered a lot and come through: someone whose integrity, raw hunger for life, and blunt honesty were undimmed at age 72. I walked out of that first meeting on a high, thinking how fortunate Pollock was to have had her for his partner.

The last time I saw her, she invited me to look her up when I was in Manhattan, where she lived for much of the year. I never did that, out of a certain diffidence, a feeling that she must have more important people to see. So when I read, four years later, that she had died, I had a great sense of regret and loss. It was probably that which made me write Modern Art, a novel in which the character based on her, rather than the one based on Pollock, is very much the central figure.

Just as some people found Krasner too much of a tough broad to be likable, some readers didn’t care for Belle Prokoff in my book. But others saw her the way I had experienced Krasner: as a woman who had gained a certain hard-won wisdom, even a spiritual dimension, through the things she had suffered. That is exactly how I tried to present her.