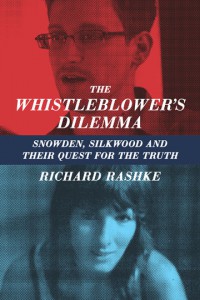 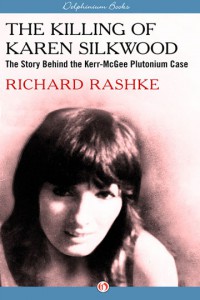 One dry, cold November night in 1974, Karen Gay Silkwood left a union meeting at the Hub Café in rural Crescent, Oklahoma, jumped into her white Honda Civic, and headed down Highway 74 toward Oklahoma City. It was 7:30 p.m., the last day of her life.   END_OF_DOCUMENT_TOKEN_TO_BE_REPLACED