I read the four Neopolitan Novels by Elena Ferrante around two years ago. I am one of the few men I know who have actually read them. The novels took the American literary world by storm and have been championed by women writers worldwide. Ferrante is a pseudonym, and the author’s real identity was fiercely protected by her publisher until an Italian journalist publicized her real name to an international uproar. END_OF_DOCUMENT_TOKEN_TO_BE_REPLACED 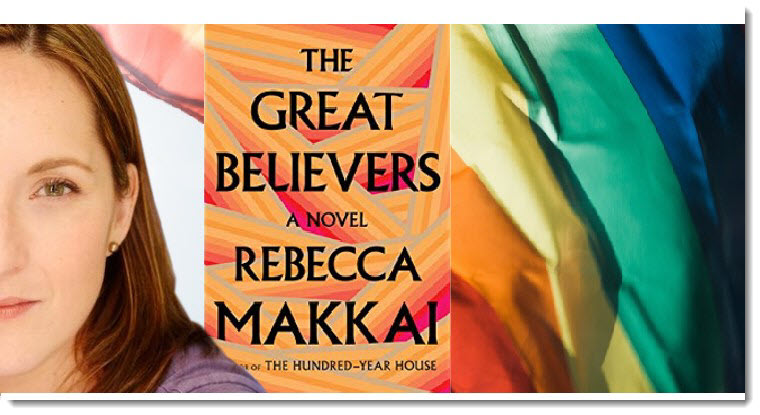 Who would have thought The Great American AIDS novel has finally, finally been written—and by a woman. This surprise has little to do with the relative ability of a man or a woman to write better about any given subject. Rather that the AIDS epidemic has done the most damage to the gay male population. Arguably, up until now, all the fine literature associated with it has been written by men. First and foremost perhaps Angels in America by Tony Kushner, and lesser known but great in its own right the book Was by Geoff Ryman. END_OF_DOCUMENT_TOKEN_TO_BE_REPLACED