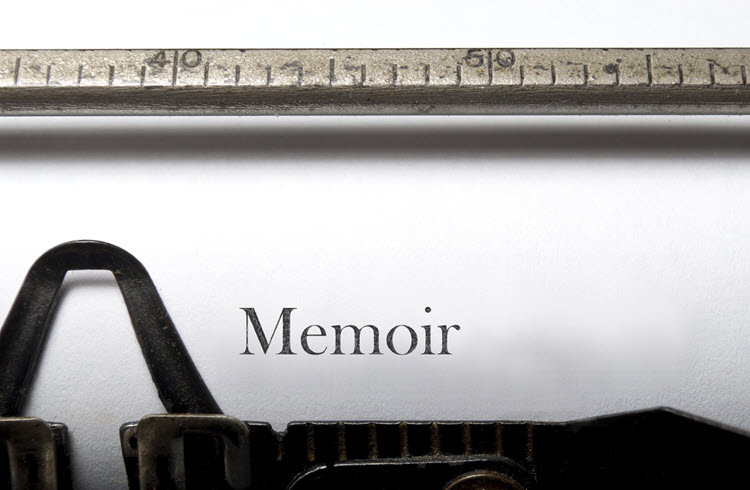 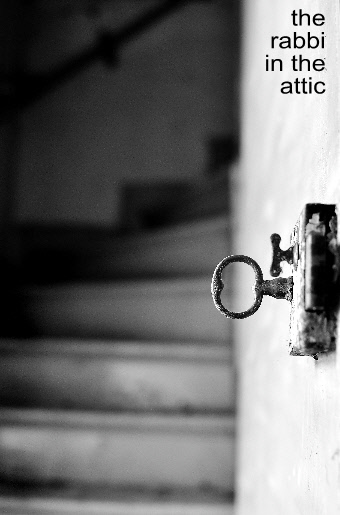 Given that I grew up at my family’s hotel in the Catskills and THE RABBI IN THE ATTIC was my first published book, it’s not surprising that most of the stories are set there. Woodstock really did happen a few miles from my house. After our hotel was sold, I worked summers at a crazy insurance company processing reports about the accidents that befell the elderly Jewish guests (and young campers) who vacationed in the region. The insurance office was straight out of a Philip Roth novel or a play by David Mamet, but I wanted to look at what it was like to be a young woman in such a crazy, sexy environment. (The experience must have been universal; one of the two stories set at the insurance company, “Neversink,” won a Pushcart Prize.)

As to the collection’s title story, I got the idea when I was sitting on my uncle’s porch, listening to the older men who ran our synagogue lament the fact that the overly zealous rabbi they had just fired refused to move out of the attic of the house that came with the job. Maybe, my uncle mused, if they hired a new rabbi, they could tell him that he could only live in the house if he managed to talk his predecessor out of the attic.

If you are a writer listening to such a conversation, you know you have the plot of the story. And if you hear that phrase, “the rabbi in the attic,” you know you have a title. More than that, I knew I had a theme. As someone who had grown up in a semi-Orthodox family but who had since broken away to become a liberal feminist, I knew that I was constantly trying to dislodge the Orthodox rabbi who kept nattering away in my own attic. I also knew that many of my friends had similarly strict, old-fashioned and judgmental rabbis, priests, ministers, upright Baptist aunts and grandmothers in their heads, criticizing their every move. (I am happy to say that some of my most enthusiastic fan mail has come from Unitarian ministers.)

Next year, I have a new novel coming out … THE BIBLE OF DIRTY JOKES, also set at a hotel in the Catskills (as well as a casino in Las Vegas). If you want to get a head start on that one, if you want to know what it was really like to grow up in the Borscht Belt, you can do worse than start with the stories in THE RABBI IN THE ATTIC.