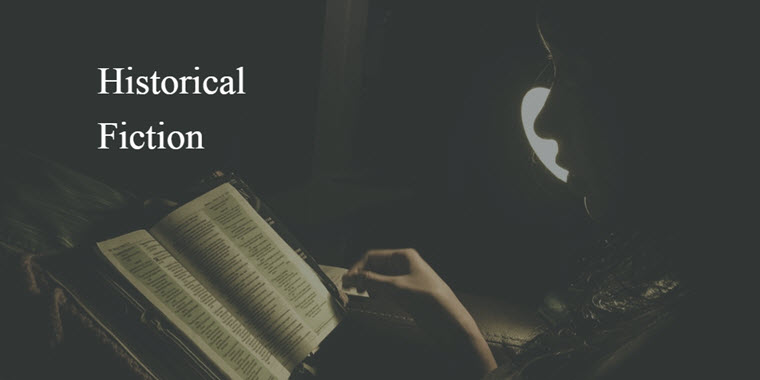 My assistant editor at Delphinium Books recently mentioned that despite the fact that she solicits non-fiction from agents that these agents end up submitting historical fiction. And that this keeps happening again and again.

Thinking about this seeming oddity, it occurs to me that many people regard historical fiction as a form of non-fiction in the sense that many historical novels require the author to do a great deal of research to lend authenticity to a time period that in most cases occurred before their birth. This sort of research mirrors the research engaged in by many non-fiction writers whose goal is to bring a certain set of long-elapsed circumstances and people back to life for the contemporary reader. The best non-fiction is praised for its accurate recreation as well as its ability to bring glossed-over or forgotten events into high relief.

A great example of this recreation would be David Grann’s Killers of the Flower Moon, the story of how, in the early days of the twentieth century, the oil-rich Osage Indians of Oklahoma started dying off mysteriously and how it took the then-fledgling FBI to discover that the Caucasians who were superintending the flow of money from the oil fields to these Indians were behind the murders – to gyp these native Americans out of their high-yielding income. The book was praised as reading like narrative non-fiction written by a novelist, and indeed these sorts of narrative non-fiction books tend to do very well and perhaps are the inspiration for novelists to try their hand with massive research that doesn’t have to rely on historical accuracy.

The other challenge for a novelist attempting to write in a historical vein is to delve deeply into the psyche of the time. The novelist has to springboard away from research and fully imagine how people were actually thinking and struggling in this much earlier era. Often the novelists find it difficult to extricate themselves from all the tantalizing details of their research. The result can be fiction that is overly larded with these researched details and scant on human psychology.

I recently tried to read a historical-like novel written by one of our very best younger novelists, a book that received a good deal of critical acclaim. But I found myself mired in the details which felt as though they’d been lifted rather than conjured up and the result was that I didn’t fully enter this acclaimed novelist’s world. And I thought to myself: years from now when this writer’s work is being objectively evaluated that the novels based on her own experience will be the ones that continue to resonate with readers and be relevant in a future time.

You may be interested in reading this post from Katherine Nouri Hughes. She authored the book The Mapmaker’s Daughter which is a wonderful historical novel. This post provides her insights into what goes into writing a historical novel.

Also, you may be interested in learning more about The Mapmaker’s Daughter.