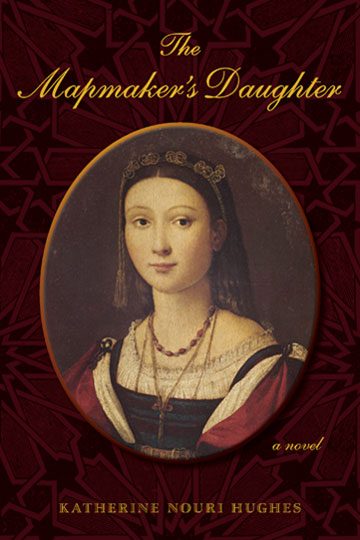 $18.00Buy from AmazonBuy from Barnes & NobleBuy from IndieBoundBuy from Bookshop.org

Praise for The Mapmaker’s Daughter

Voice — the great, elusive necessity in all historical fiction — is rapturous and irresistible in The Mapmaker’s Daughter. Katherine Hughes’s novel just seems to talk to us, and in so doing makes these titanic events seem human and natural, and thus all-the-more preoccupying. A very impressive book, indeed.
― Richard Ford

A fascinating evocation of the major players of the Ottoman renaissance.
― Kirkus Reviews

Hughes has richly imagined the life of a remarkable historical figure. . . readers who enjoy in-depth historical detail and court intrigue will be riveted.
― Library Journal

When the fiction is good, the history is usually distorted, and on the rare occasions when the history is good, the fiction is usually less interesting than the straight historical narrative. This novel is a remarkable exception . . . part history, part fiction, it is enthralling.― Bernard Lewis, Cleveland E. Dodge Professor of Near Eastern Studies, Emeritus, Princeton University

I read The Mapmaker’s Daughter slowly, savoring every page – the clear voice and sure perceptions. One is comfortable in these characters’ company.  Hughes is an adroit and skillful novelist. She carries you with her, as though she has already lived this exotic life and were showing you around. The Mapmaker’s Daughter is brilliant.― Samuel Hynes, Author of The Soldiers’ Tale and A War Imagined

A heartbreaking read that marries a strong story arc with a dedication to historical details.
― Booklist (*starred review)

Based on a historical event of rare improbability—the rise in the sixteenth century of a daughter of Venice to the rank of Queen Mother in the mighty Ottoman Empire—this novel is a gorgeous feat of imagination, a stellar work by a gifted writer.― Arnold Rampersad, Stanford University, author of Ralph Ellison

The Mapmaker’s Daughter is an immersive, beautifully-woven narrative that dissects the paradoxes of female power and the particularities of the 16th century Ottoman Empire.
― Dr. Amanda Foreman, author of ‘Georgiana: Duchess of Devonshire’ and ‘A World on Fire: Britain’s Crucial Role in the American Civil War.’

Of all the appetites the lust for power is the strongest—and most dangerous. This is a lively, absorbing and utterly convincing self-portrait of a woman who came under the influence of the greatest of all Ottoman sultans—with tragic consequences.
― Edmund White, author of Inside a Pearl: My Years in Paris

Narrating the spectacular story of her rise to the pinnacle of imperial power, Queen Mother Nurbanu, on her sickbed, is determined to understand how her bond with the greatest of all Ottoman sultans, Suleiman the Magnificent, shaped her destiny – not only as the wife of his successor but as the appointed enforcer of one of the Empire’s most crucial and shocking laws. Nurbanu spares nothing as she dissects the desires and motives that have propelled and harmed her; as she considers her role as devoted and manipulative mother; as she reckons her relations with the women of the Harem; and as she details the fate of the most sophisticated observatory in the world. Nurbanu sets out to “see” the causes and effects of her loves and choices, and she succeeds by means of unflinching candor – right up to the last shattering revelation. 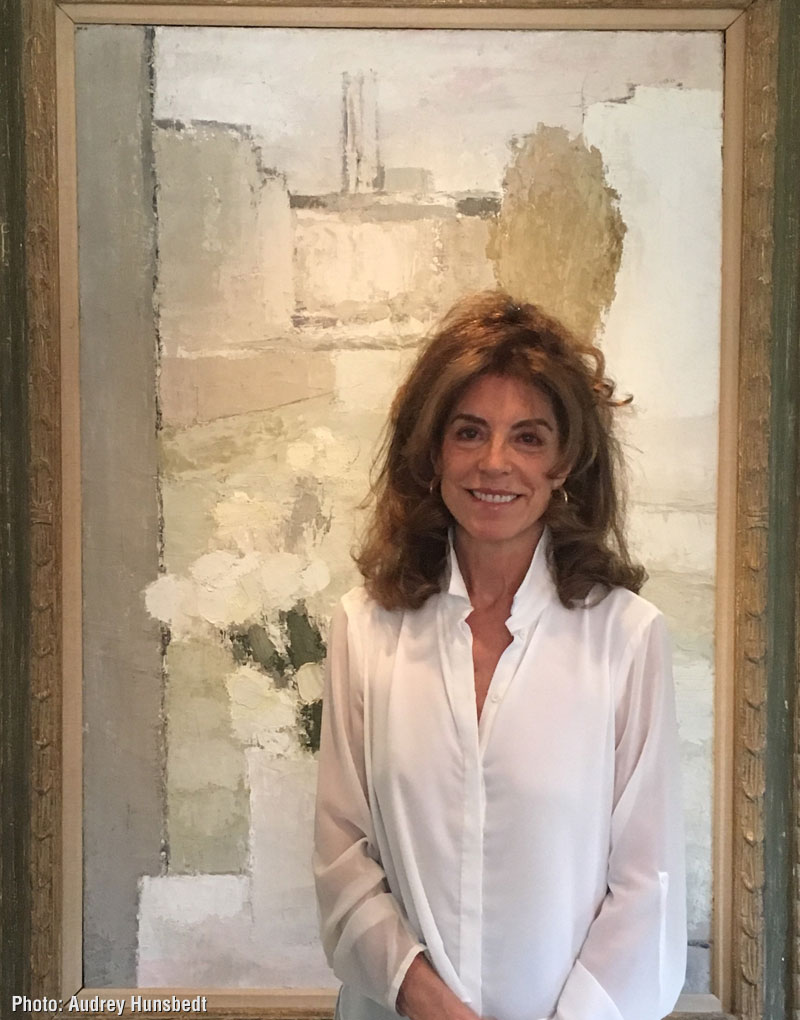 KATHERINE NOURI HUGHES, Iraqi-Irish by birth, attended Princeton University where she received a Masters Degree in Near Eastern Studies and where she serves on that department’s advisory council. After living in Cairo and traveling extensively in the region she returned to the U.S. and was a communications executive in both the for-profit and non-profit sectors. She has edited two books on k-12 education, and serves on the boards of the American University in Cairo, the Orpheus Chamber Orchestra and WNET/13, the public television station. She lives in New York City and Princeton, New Jersey and has two daughters and two grandchildren. The Mapmaker’s Daughter is her first novel.