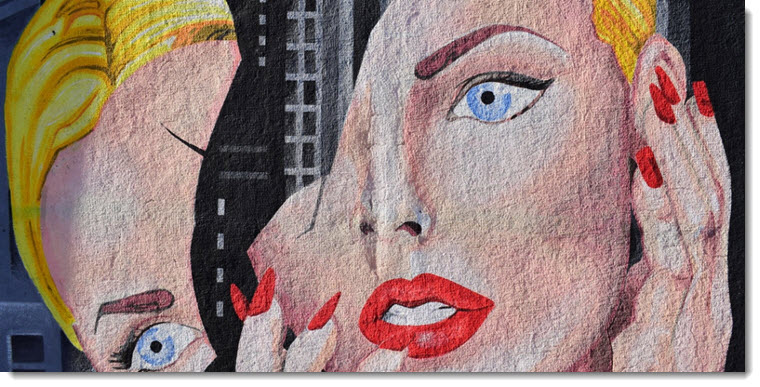 At Delphinium, we often ponder the difference between fiction and non-fiction narrative, and it seems more and more that these two literary distinctions are being blurred. Even though the memoir genre is still thriving, it’s now generally understood that memoirs are embellished, truth laced with invention; and yet it’s also true that many memoirs could not be successfully published as novels. With a memoir, it’s the very idea—or in some cases, the illusion—of confession that makes a book saleable. The premise is that a memoir will attract a reader who can believe they have gone through an experience similar to the one they read about. For this reason, memoirists—and their publishers—may be reluctant to divulge whatever is actually invented.

So what is believable?

This is a question that plagues writers–and their editors—and literature is always testing the waters. Books written in a realistic vein deal with this larger question rather easily: their authors, through the prism of their talent, are reflecting the world as they see it. Books written about the distant past, set in a time long before their author is born, have a different challenge of constructing a believable world based on research. But perhaps the most challenging subject matter is the future, the world that has yet to come, and there are certain brave souls who dare to imagine what life might be like then.

Before She Sleeps – A Novel About A Fictional Future Society

In August, we bring out Before She Sleeps, by Bina Shah, a novel that imagines a future society where women, forced to take multiple husbands, go underground.

We are publishing the book first and foremost because we love its narrative arc; its social and political messages are embedded in the story. While the book is clearly fiction, one can’t help wondering if this imagined situation, might actually happen at some point in the future. If so, then a feverishly invented novel will become reality.

Other posts you may enjoy:

Where Did The Women Go? This post explains some of the inspiration for the novel Before She Sleeps.
How I came to write a Dystopian novel about Life in South Asia
Both posts above by Bina Shah.
Is Historical Fiction a form of Non-Fiction?