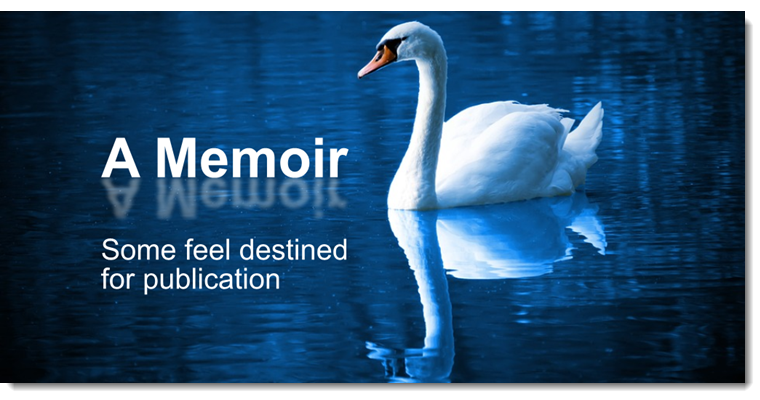 I think one of the healthiest things I’ve already heard in 2019 came from one of our authors, who, in all candor, said to me, “You think I should write a memoir? Aren’t I a bit young for that?” My response to her, “Have you heard of So-and-So? She is only a few years older than you and she’s already published five of them?” Our author was astonished. She quickly went to Good Reads to look this person up.

I just don’t get this. Why do people who haven’t lived that much, keep writing and publishing their life story seen through the lenses of alcoholism, sexual abuse, or cases of mistaken paternity? Having said this, I believe there are writers out there who have perfected the form. These writers make it into an art, people like Mary Karr. However, Karr isn’t publishing every couple of years. She ruminates sometimes for a decade or more and often deals with a particular subject that she researches assiduously as much grappling with her own memory.

And yet here we are at Delphinium, constantly reading and evaluating manuscripts that are memoirs. We gauge our own response and then wonder if they’ll find an audience. Some memoirs feel destined for publication, but those are by writers who have lived a great deal. One that we will publish in late 2019 feels relevant because it is an octogenarian’s recollection of a Manhattan that no longer exists, whole streets and apartment buildings torn down in the interim. The memoir is also a chronicle of the AIDS epidemic. The writer was one of the angels who cared for people during the worst time of the crisis: those who were ill were often shunned by the general population.

It seems to us that these sorts of books are historical documents to a time. While they are personal, they have a broader view than other memoirs that deal with addiction or cases of mistaken identity. So many of these confessional sorts of books keep being published. The public’s appetite for them is constant. This only encourages a steady stream of acquisitions at publishing houses like ours.  And yet, as we’ve said before, the problem with memoirs is that one’s imagination is always constrained, unless people are fictionalizing experience and calling it memoir, yet another common occurrence in literary society.  Fiction sometimes feels like an outdated form of entertainment, and yet everybody loves a good yarn.

Other Posts on the Topic of Memoirs

Why Are So Many People Writing Memoirs?