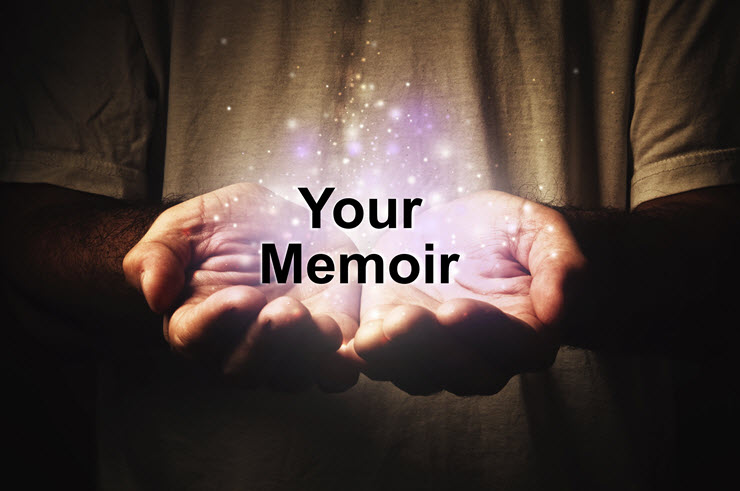 Why are so many people writing memoirs? Expiation? Ego? Money? Revenge?

One reason is that access to social media has given the average citizen the misimpression that people care what we had for lunch. Andy Warhol was wrong when he said in the future everybody was going to be famous for 15 minutes.  The future is here, and everybody is famous for the length of time it takes to write a 140 character Tweet or to post a vacation photo on Instagram, or catalog moods, movie reviews, and bad affairs on Facebook.

The ease of publishing Print on Demand books, and ebooks, has given all of us a shot at being Proust. If you can’t write, you can always hire a ghostwriter. It’s a whole cottage industry, writing books for other people. By the way, a bestselling ghost writer’s fee starts at about $100,000, and tops off at around $250,000, when there’s a big advance involved. The Pulitzer Prize-winning author JR Moehringer reportedly got $1 million to write Andre Agassi’s book Open.

I receive letters and phones calls nearly weekly from people, who want me to help them write their memoirs. I always ask, “Why do you want to do this, aside from the money?”

The answer is always the same It’s about leaving a mark. Everybody knows they’re going to die, and writing a memoir is one last stab at immortality.

It’s true that there is a deep psychological need for people, especially when they get older, to leave behind their story, if only for their family and grandkids. This is especially true for Baby Boomers, who are, after all, the “Me Generation”. Life is ephemeral, and we want some control over how we’re remembered. When we get older we begin to sift through the stories of our lives and fit them together into a narrative to make sense of it all. Committing it to paper gives our time on earth shape and meaning.

However, writing it all down is not always a pleasant chore. Sometimes it’s not so sweet to delve back in your life and relive your disappointments and embarrassments or to revive the ghosts of dead family members, and visit with them one more time before you have to say goodbye all over again.

Personally, I think the desire to write a memoir is a good thing. I applaud anyone who wants to tell the story of his life. I believe each person has a unique story, and that every life can teach us some lesson. By the way, the author of the most-read memoir of all time, Anne Frank, didn’t write her diary thinking it would sell any copies.

Here’s a good piece of advice for would-be memoirists.  Many years ago I interviewed the late Jerry Wexler, a rock and roll legend who signed Ray Charles, Led Zeppelin, and Aretha Franklin to contracts at Atlantic Records. I asked him about all the unsolicited tapes he received from people hoping to be discovered. He said that he encouraged people to put their songs on tape. Wexler said that the desire to make music was a gift from God and that if you wanted to sing, you should sing out—but don’t expect anybody to pay you for it.

My Brooklyn Before the Borough Became Hip