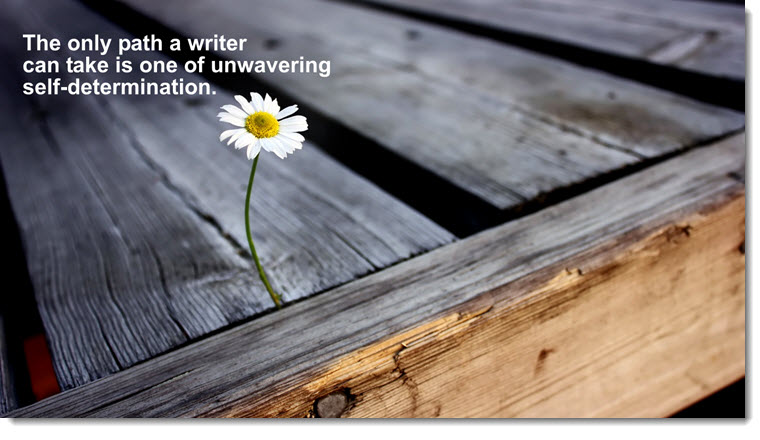 My tenth novel will be published in September. I began writing it more than four years ago. The delay in its publication is mostly due to the fact that I parted ways with my former literary agent as well as my former publisher. When I broke ranks with them I knew I was taking a risk: unless you are incredibly successful and have a stellar track record, it’s difficult to begin again in mid-career.

Going out on my own actually turned out to be a lot more difficult than I realized. Part of this was coming to terms with the fact that the publishing business has more and more become like the movie business.

I’ve said this before in other blogs, but in the old days books of noticeable quality were published without a second thought. The publisher’s hope was that a well-constructed book with identifiable characters would find an audience. And to counteract the possible failure of one book, there were more sure-fire books, many of them genre books, that more than compensated.

Today, many more books are being published. It has become too risky for many publishers to take on anything that they worry won’t sell briskly. This has even affected our decisions at Delphinium. Whereas we used to say, “We love, let’s do it,” we now say, “Who will buy it?” The easy explanation for this transition is that, compared to when we began, almost thirty years ago, today, there are many competing forms of entertainment.

Back to the movie business analogy. A movie does well and the studio marshals its resources to make a sequel or a series like Star Wars. In the fiction end of publishing, the sure fire way of expanding an audience is to write novels that have a central appealing character. This character keeps appearing in subsequent books. This is considered genre-writing. Books of this nature have become dominant in publishing. They crowd the market somewhat.

This can make publishers and agents wary of anything that they don’t think they can easily sell. In the case of publishers, to their marketing departments. In the case of agents, selling to publishers who have to sell their acquisitions to marketing departments. Yes, it’s a vicious cycle and sadly, the end result is that everybody passes on books they think are going to be too “quiet”. These may be books that have little or no sex, little or no violence, little or no true psychological suspense. Or not enough of any of this.

At the end of the day, however, what or what not to publish comes down to taste. All the time well-known, well regarded, seasoned fiction editors turn down books that go on to be published by other editors and win great acclaim. Books that are turned down by all the major houses are acquired by independents who publish them successfully with great reviews. Some of these reviews even pointedly contradict some of the letters that originally rejected the same book for editorial reasons. In light of this existing paradox, the only path a writer can take is one of unwavering self-determination.

Here are some other blog posts on writing and publishing from Delphinium Books.

Why Has the Quality of Books Gone Down
Who says Amazon is the Bad Guy?
Feature Film versus Mini-Series