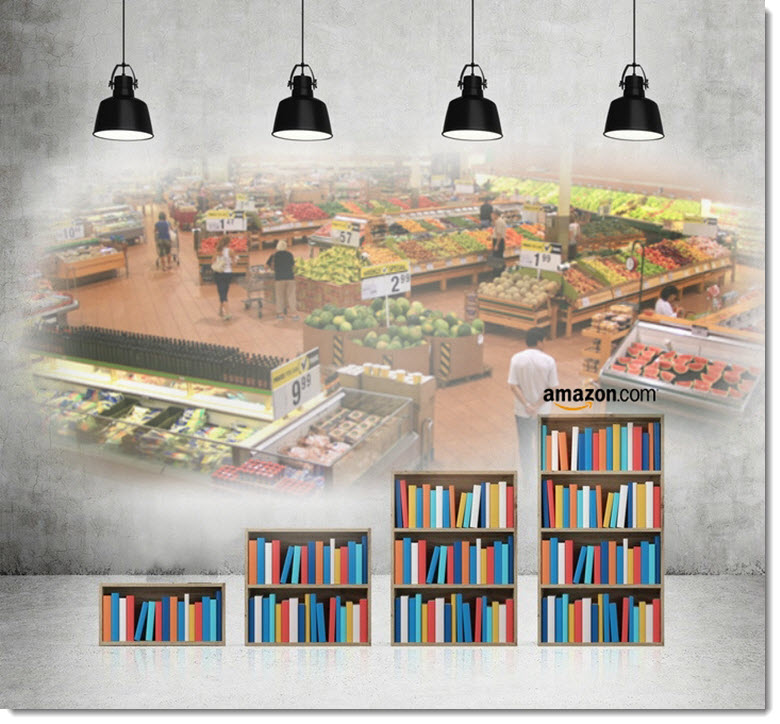 We are apolitical on Delphinium’s blog, so we will not weigh in with an opinion about the recent attacks on Amazon leveled by the White House. But watching Amazon’s stock withering under the president’s criticism gives one momentary pause. Do we in the book industry want Amazon to fail?

Yes, Amazon has successfully competed with independent bookstores as well as the retail giant Barnes and Noble. Yes, many independent bookstores, as a result of the stiff competition with Amazon, have seen a loss of revenue and have had to close. But what about book sales themselves? Irrespective of who is selling, haven’t the numbers increased?

I was having a conversation with a fellow publisher the other day and we were talking about sales figures. I mentioned numbers from actual trade (hardcover and paperback) book sales and my colleague looked surprised and confused. Until I said that the sales I quoted did not include e-book numbers.

One could argue that Amazon is directly responsible for the flowering of the e-book industry. Hardcover books that sell a modest 3,000 are often boosted by e-book sales of at least 50% of that amount: 4,500 units. And whether or not there is great revenue, Amazon has initiated one-day and one-month-long discounts where e-books normally priced at $9.99 can be purchased for $1.99. When one is browsing books online, it’s easy to succumb to an impulse e-book buy at $2.99; Amazon seems to have understood this impulse from the beginning — and Barnes and Noble has picked up on it and down-priced their books accordingly. I must have ten e-books lined up that I purchased at $1.99. I recently bought a book on sale for $1.99 that was published in the 70’s and won the Edgar Award for best suspense novel of 1974, a book that would normally not be so readily available and which I read in a day on a long airplane journey.

Accessibility is the key, and many niche publishers who might have trouble getting their books on bookstore shelves report an uptick in mail-order sales due to a far great visibility on Amazon and Barnes and Noble’s websites. A niche publisher recently told me that Amazon sales make up 60% of overall revenue and that the existence of online retailers have allowed her business to flourish.

But what about the independent bookstore? We still have to support them, don’t we? Most hardcover books I buy from the same independent bookstore in Norwich, Vermont. My analogy for book buying comes from the food industry. Despite huge box stores with slashed prices, local groceries have managed to survive with customers who judiciously divide their patronage. So, as serious book buyers we have to take the responsibility of dividing our purchases, just as we would supporting a local grocery over a chain grocery.

If you liked this post then you may also like The Instant Bestsellerdom of Fire and Fury – published in a climate that has allowed sales of his book to skyrocket in an unprecedented way.