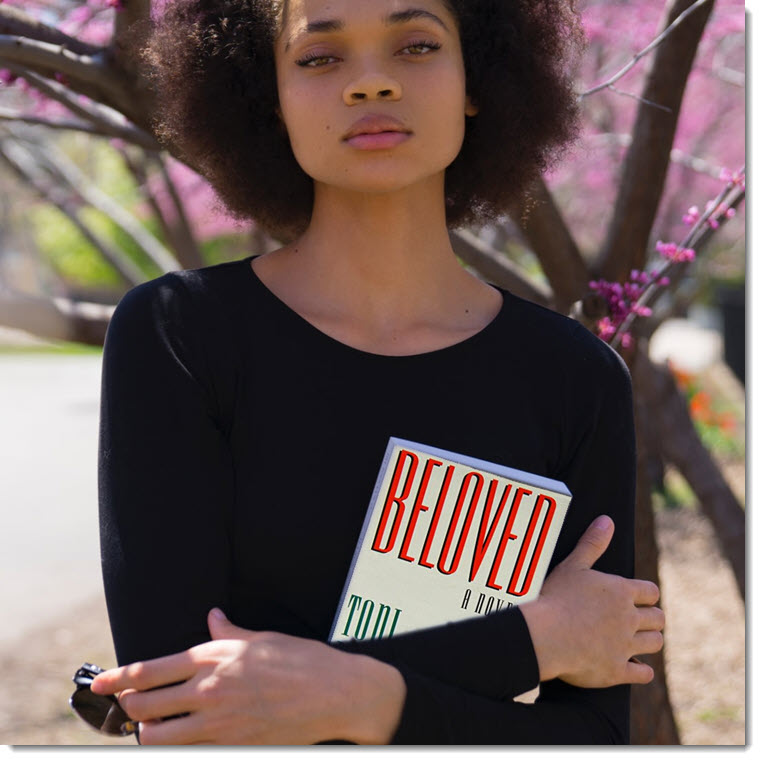 When I read of Toni Morrison’s death, I thought of the one and only time I met her: when she did a reading at New York University in the 90s. The graduate program in Creative Writing sponsored the event, and because I was teaching in the program, I ended up being one of the organizers.

The event was held in Bobst Library; unfortunately, the ample but somewhat limited seating meant that a fairly large number of the author’s fans couldn’t get in. They dutifully waited outside because they were promised that Morrison would come and speak to them when her reading was over.

Having been involved in setting up the event, naturally, I came in contact with Morrison. And while our conversation was quite perfunctory, I sensed something in her, a certain kind of natural power that gave her a commanding, imposing presence. This impression was only reinforced by listening to her read and speak. I remember that she was quite gracious and went outside and spoke at some length to the people who had come to hear her but couldn’t get inside the library.

The powerful presence that I reference I’ve come across only on two other occasions, both with writers. One was the Nigerian writer, Ben Okri whom I’d met in London and spent some time with. I can only describe it as sheer power and stillness at the same time. The other was the American, part-native-American novelist, Louise Erdrich whom I knew earlier in her career when she was married to the late Michael Dorris. All of these writers had a kind of larger than life presence way beyond the presence of any well-known actor I’ve ever met—and I’ve met quite a few of them. What differentiates these writers from the actors you see on talk shows and in passing at awards ceremonies? Sheer, overwhelming intelligence coupled with great powers of observation. Let’s be honest, actors aren’t known for their great intelligence, so when they’re not posing for stills or trying to flog their latest film, more often than not, they seem very ordinary.

Writers like Morrison and Okri and Erdrich, however, are transcendent. They, too, are often in the public eye but are there either sharing the passionate fruits of their creativity or expounding a broad view of the world which lends them an aura of depth but also mysteriousness.

Morrison will be missed by many. We grew up reading her, and she arguably had a tremendous influence on the state of contemporary literature.