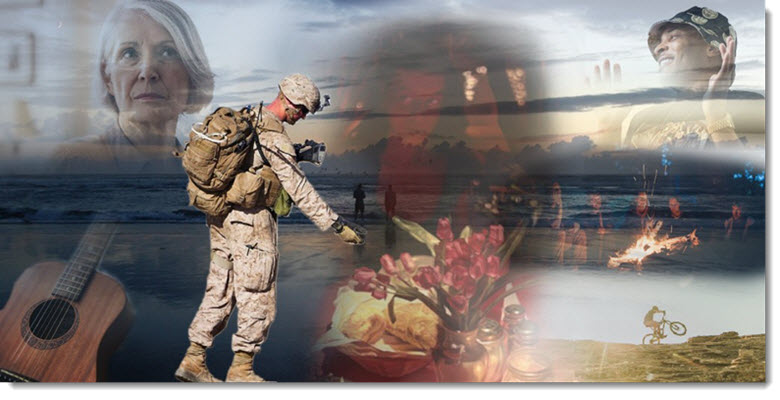 A literary novel in digital form recently went on sale, and I decided to spend $2.00 with the idea of reading it on a four-hour plane journey. I also downloaded a novel of suspense that was published in the seventies and that won the Edgar Award for best suspense/thriller/mystery/crime novel of the year. And while the literary novel got lots of good reviews, I came away from reading it thinking that the author could have learned something about storytelling from the novelist who won the Edgar Award.

The literary novel portrays the relationship between a single mother and her son who decides to forgo a conventional college education to enroll in a high-level military academy and who becomes a member of a special forces unit deployed in the middle east. As the novel opens, the mother gets a phone call from a friend in the government who tells her that her son has gone missing and has been missing for two days. The narrative hook is set and as we inch along to find out what has happened and if this young man will be discovered dead or located alive, the author brings us into the past, into the young man’s point of view as well as his mother’s. The result is excellent characterization, and we probably get to know the mother and son better than we do any of the characters in the Edgar Award-winning novel, and yet I came away thinking that the literary novel was too top heavy with flashbacks and background.  Unlike the experience of reading the suspense novel that riveted me from start to finish, I found myself wanting to skip ahead to find out what happens to the special forces soldier and if he is wounded to the point of being disabled. He is a handsome, powerful, sensitive driven character who reminds me a bit of Anthony Trollope’s Phineas Finn.

This literary novel was brought out by one of the top publishing houses and surely the author had superb editorial feedback. And quite obviously the long flashbacks and background chapters presented no problem to the book’s editor. It really comes down to taste and vision of what makes a good novel, and everybody in publishing has their point of view on this and nobody seems to agree. This is why you hear stories of a book like White Oleander by Janet Fitch, a compelling, beautifully written novel that was made into a film, was turned down by several editors. Still, it’s never a good thing when you find yourself wanting to skip ahead to find out what happened. I never feel this compulsion to skim when I read the long novels of Tolstoy or Trollope.