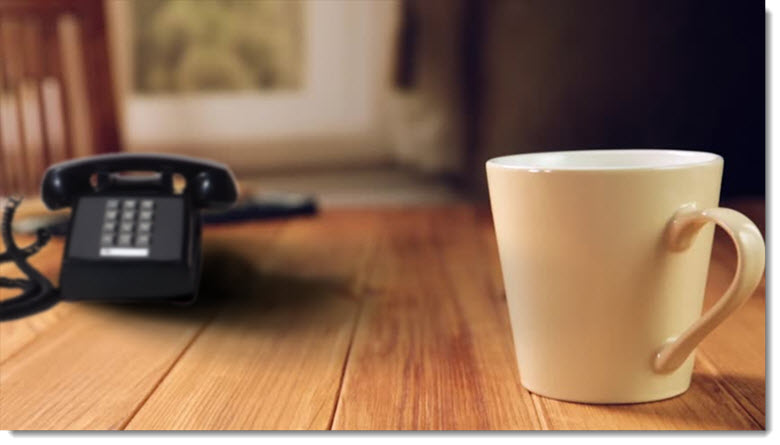 When I recently telephoned an author to say that we would be publishing her book, I was struck by how self-possessed and clear-headed the writer sounded. I have no doubt that she’d waited patiently to find the right publisher, and as we spoke I began smiling to myself, remembering the day that I received the phone call from an editor who published my first novel. That day I was anything but self-possessed and clear-headed.

I was somewhere between twenty-six and twenty-seven, but I’d been working on my novel for at least four years, and the book had gone through several versions, some of them narratively wrong and unconvincing. But I hung in there and kept writing and rewriting. Luckily I had some good readers who helped get me back on track.

The man who ended up publishing my book had been married for many years to a famous actress, and he struck me as a man of great sentimentality.  He carried around his late wife’s purse, which was quite voluminous and he used it to lug around manuscripts.

The day he called me to tell me the good news I was living on Eleventh Street in New York City, a street that many people called “writers’ block.” Grace Paley lived on Eleventh Street, as did the playwright Israel Horovitz, the journalist Steven Gaines and Donald Barthelme. I knew most of these writers and would run into them all the time. The only one who eluded me was Donald Barthelme. I knew that he was a tall man with a beard and that he often went for strolls when he was taking a break from writing. And yet he and I never crossed paths.

Until the day that I received the phone call from the editor who told me he wanted to publish my book.

I’d been told that the editor would call at an appointed time and when that time came, I remember pacing the room, worried that the phone would never ring. My apartment was on the ground floor, and in my anxiety, I went to the window and looked out. Saint Vincent’s hospital was across the street, and from where I stood I could see ambulances driving in and out of the emergency entrance. When I looked in the opposite direction, I happened to notice a tall man with a beard who was walking toward me. He had a long, loping gait and even before he came close enough for me to see him clearly, I somehow knew it was Donald Barthelme. I was hypnotized and just watched him until he passed in front of my window. I was too dumbfounded to do anything. And the moment he passed by the phone rang. The editor finally called.