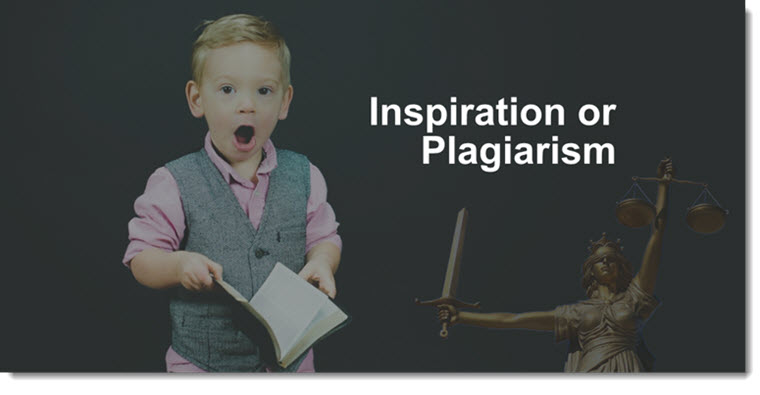 A recent New Yorker short story entitled Foreign-Returned by Sadia Shepard was criticized by Francine Prose as being a rip-off and a retelling of a Mavis Gallant short story published in the magazine in the 1960’s. Prose’s contention is that Shepard’s story took the same plot, the same situation between characters and even some of the same language found in the Gallant story and appropriated it. At the very least, Prose seems to feel, the story should have been published with some sort of attribution to Gallant.

Reading Prose’s complaint I was horrified, but also suspicious. Surely the New Yorker must have known about this close retelling of the Gallant short story. Otherwise, how could any writer have dared to borrow so promiscuously from another writer whose borrowed work appeared in the same publication? As it turns out, the author, in a separate online interview with the magazine’s fiction editor, talks about how she was inspired by Gallant’s story that took place in post-war Europe as a point of departure to create the same set of circumstances within the Pakistani-American community in the United States.

It seems to me that if Shepard deliberately retold the Gallant story in a different context that the unassuming reader should probably know — somehow. But it’s tricky. On one hand, I think it might distance readers if, after the byline, there is a tag that reads, “inspired by the Mavis Gallant short story published fifty ago in this publication.” On the other hand, knowing the author gave an interview to the New Yorker’s fiction editor in which she freely admitted using Gallant’s story, I’m pretty much satisfied with the attribution, although I certainly understand Prose taking umbrage. Then again, how many readers of the short story will also read the author interview. Probably not that many.

All that said, Prose, in her criticism of Shepard, brings up something potentially much more interesting: why, would an author at the beginning of a career make bank borrowing so heavily from another writer content-wise and structure-wise instead of mining their own material? This initial lack of faith in one’s own material is something worth examining, just as is the choice of more and more novelists to write novels that rely heavily on research about events that transpired well before they were born.

Imitative fiction-writing seems to happen fairly frequently. However, it usually occurs well into the careers of writers who already have found original ways to convey the world they know. An example of this would be Colm Toibin imagining the mindset of Henry James and daring to write in James’ point of view. The Master is a much-beloved book, and yet I am more passionate about Toibin’s other books that are far more personal.

Living in our highly sensationalistic world of violence and sex and political scandals, I wonder if writers feel that events they witness in their ordinary lives, even rendered beautifully in lapidary prose and taut narratives, are just not interesting enough to the general reader.