I like traveling alone to the countries where I speak the language. This gives me an opportunity for a cultural immersion that really isn’t possible if you’re traveling with English speakers. 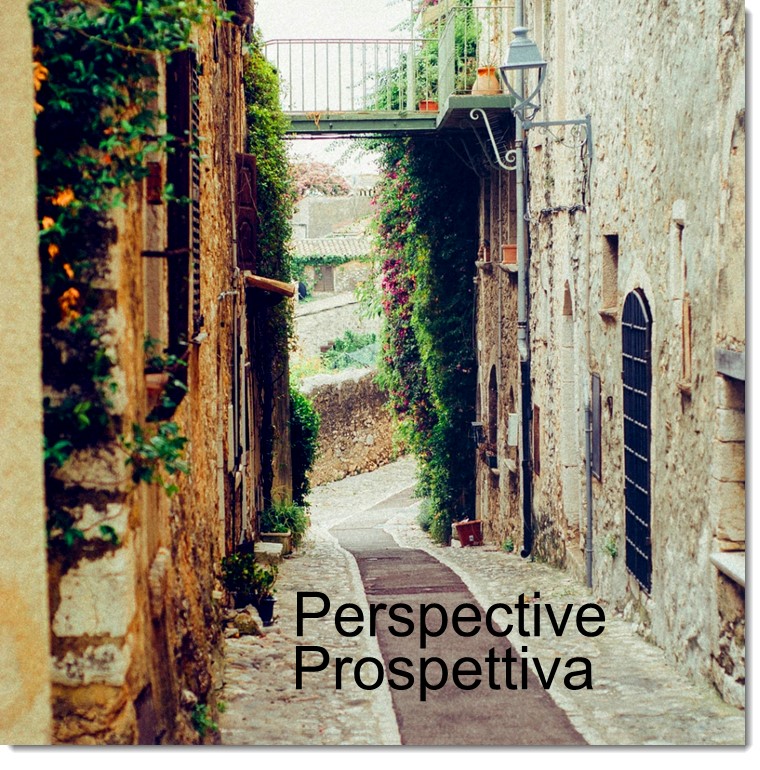 There is a kind of sink or swim aspect to navigating a country and being forced to use its native language. In Italy, for example, I stay with family and the times that people congregate—at meals mostly—there is the challenge of trying to express complicated ideas within the rickety vehicle of a second language whose locomotion is limited because I can express myself only so well. There is no challenge to going out and, say, buying cheese or asking directions; the challenge arrives when the Italians ask my opinion of the political situation in the United States and what lies before me is the potential minefield of describing it badly and inarticulately.

Beyond this, I feel that living in another language allows me to achieve a greater degree of objectivity toward my own language as well as my life as an American.  Saying the same things with different words and sounds forces me to take a step back and examine the concepts behind these words. The analogy I come up with is like drastically changing the font and the font size of a document that I’ve read many times over, doing something that makes that document look fresh.

Then also there is the delight of the language itself. In Italian there are many beautiful words, turns of phrase, single words that mean complex ideas and can’t be translated into single words in English. One example is the Italian word piovigginare which is a single word that translates as light rain or misting rain, but not mist per se. During any given day, in Italy, you are called upon to negotiate the linguistic differences with fluidity and an understanding of how one language configures itself against another.

And of course there is the strangeness of knowing that as you are getting up in the morning, many people on the west coast of the US are just going to bed and this sense of inversion, if you think about it, can make you feel catapaulted out of a long-established routine. But feeling a bit adrift is a good thing. Once you return home and become embedded in your old life again, due to your foreign travel, your perspective has imperceptibly shifted.