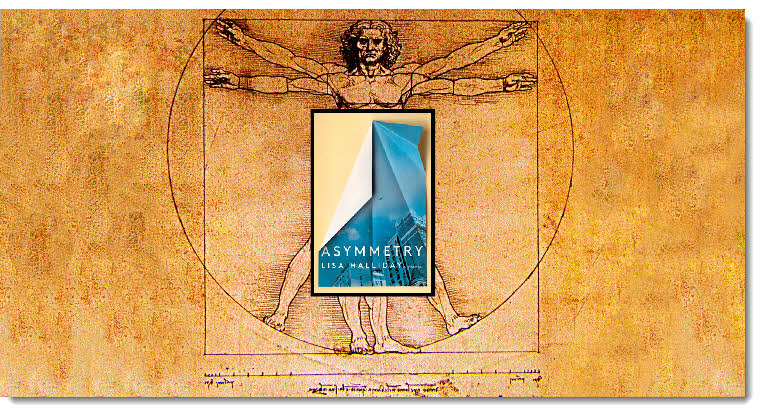 Back to Philip Roth whose death still haunts some of us.

A few months ago a first novel called Asymmetry was published whose author, Lisa Halliday, wrote about an affair she had with Roth. I saw that the book had good coverage but then heard via another famous writer (who by the way ends up being mentioned in the novel) that it was a fine piece of fiction, a “must read”. I marked Asymmetry as weekend fare and polished it off over Father’s Day weekend.

Roth apparently has said that Halliday “got him,” which was generous of him as the portrait of the great writer is microscopic and surely a man as private as Roth must’ve groaned to see himself—warts and all—on display for the public. And yet the narrative of a much younger editor named Mary-Alice having a relationship with a much older, ailing man named Ezra Blazer is tender and touching, very funny in places and feels true. Beyond this, I admire Halliday’s choice to show the eroticism that can exist between younger and older lovers. Blazer, trying to please his younger lover, does a few sexual acrobatics that throw his problematic back out of line; and Mary-Alice does a few acrobatics of her own, although her jumps are psychological with an eventual realization that she cannot be happy with somebody clearly in such marked decline.

But then Part II of the novel switches completely to the point of view of man born in Iraq and raised in the United States being detained in the UK, which is a stopover point for a trip he is making to the Middle East. Chapters alternate between his interrogation by British Customs Officials and the story of his life and his family—both in the United States and Iraq. I’d read reviews of the book, so I knew the switch was coming and as editor and writer I was curious to see how Halliday handled this.

I got sucked in for a while and it’s because Halliday is such a fine writer: her stretch to inherit the psyche of an Iraqi man is impressive. She is able to write about the Iraq war from a very intimate perspective, and whether from research or personal experience, she pulls it off. My difficulty is that the affair in the first part of the novel hardly connects to the second part of the novel. Yes, I could have missed some subtle connective tissue and if that is so it’s because I didn’t savor every word in the second part the way I did in the first part. The first part of the novel felt lived. The second part of the novel felt “almost lived” but rather cannily invented. And while I didn’t admire it as much, I did think to myself: this is a writer with a big talent. Halliday tries to tie it all together in Part III where Ezra Blazer, having finally won the Nobel Prize (which by the way eluded Roth) is interviewed on Desert Island Disks, a hugely famous BBC radio show where celebrities are asked to name the books they’d read and the music they’d listen to on a desert island. Some critics felt the third part accomplished the connection, but I remained unconvinced and found myself hankering for something in the plot between the first two parts that would link them with real narrative sinew rather than theme.

It’s really hard to determine if writers create novels with parts that seem disconnected as a way to push and reinvent the narrator form, or if they know that writing a conventional narrative will do less to distinguish them from their other talented peers. If you read the reviews of this novel, you’ll probably conclude that it’s the former. But do read it and make up your own mind!

You may also like these posts which are related to Philip Roth.

Was Philip Roth a Misogynist?

Too Old to Write?
by Steven Gaines