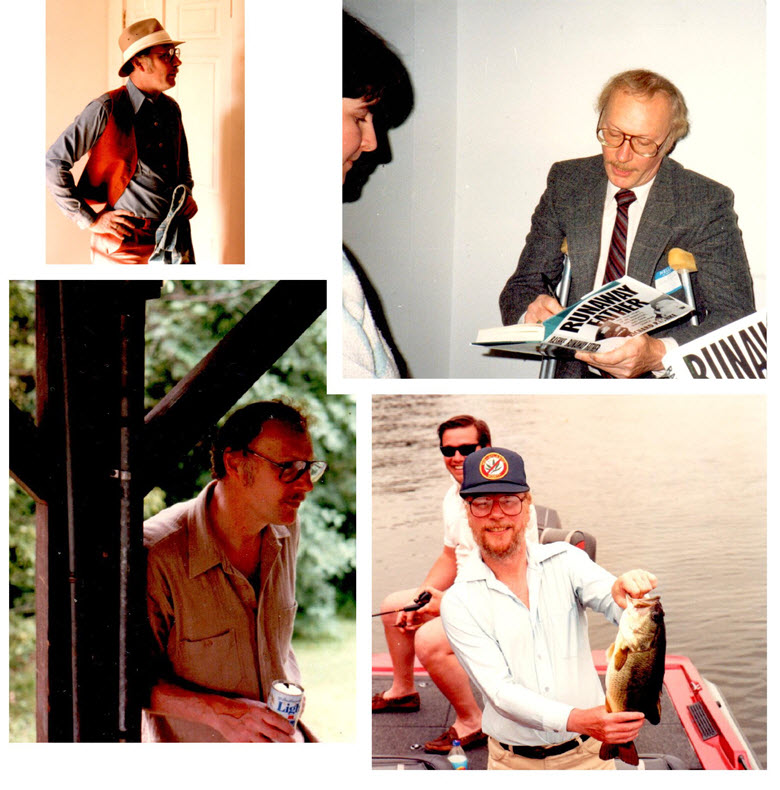 Do you teach on a specific topic?

I no longer teach. But I have taught introductory journalism, screenwriting, and story structure. I have also been a guest speaker and workshop instructor at several writers’ conferences.

A partial list of books authored by Richard Rashke:

Rashke's work has been translated into eleven languages.

The Killing of Karen Silkwood was the subject for the movie “Silkwood.” The book is currently in development for a ten-part cable television series.

Escape from Sobibor and Runaway Father were both adapted for television movies. His story Justice in a Small Town was adapted into a television movie with a script written by Rashke.

He has written six plays. The most popular play is Dear Esther, which is about Esther Raab who escaped from the Nazi death camp Sobibor. The play has been well received in the United States and in Poland (in Polish translation).

Rashke is now working on a book about jazz-age drummer Chick Webb and his “adopted daughter” Ella Fitzgerald. 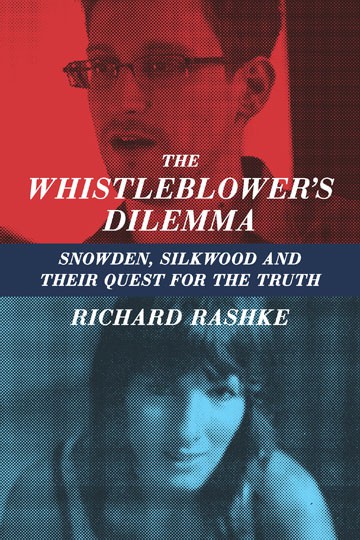 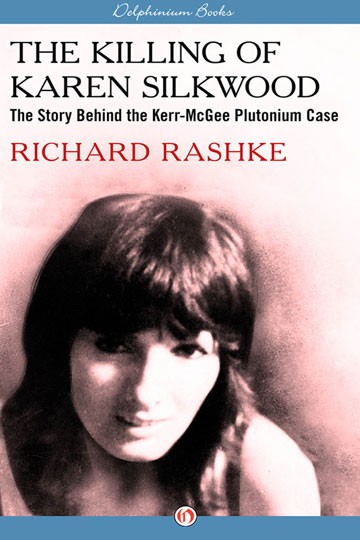 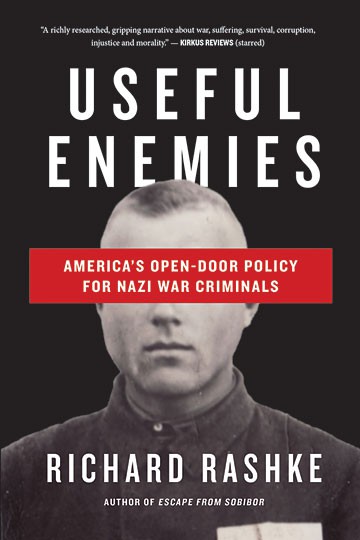 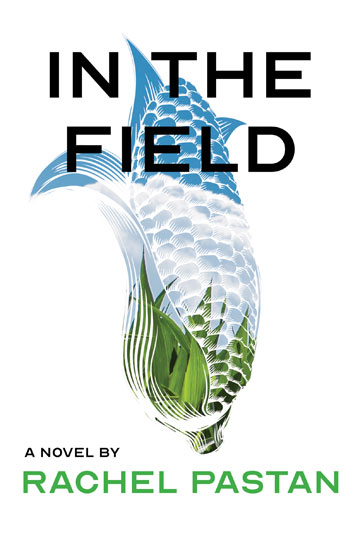