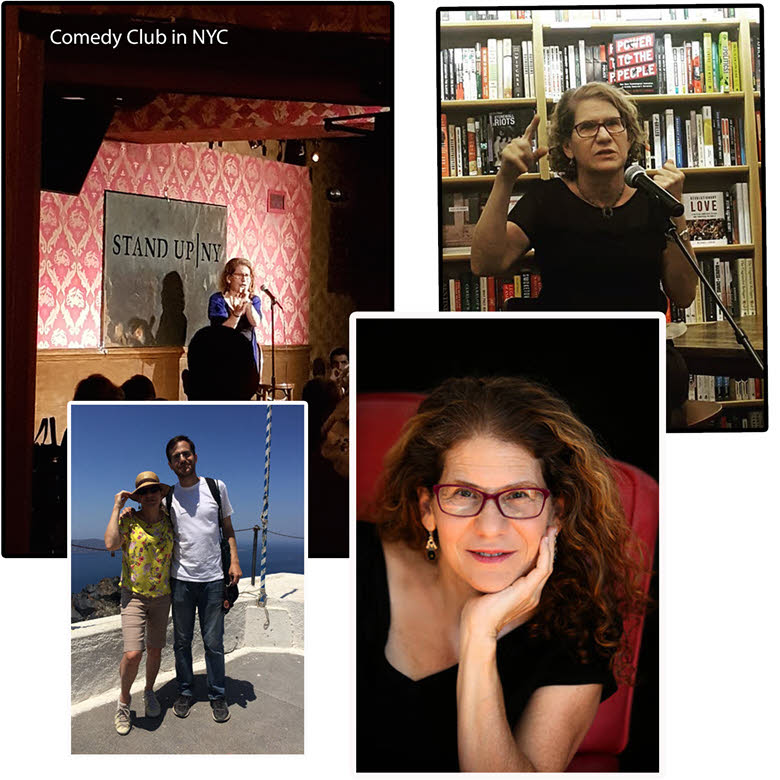 When I'm not writing, I'm usually playing tennis. I enjoy friendly foursomes in the park but also love competing in fierce USTA matches. I deeply admire both Williams sisters, not only for their talent on the court but for the strength, courage, and dedication that helped them overcome so many obstacles to achieve what they've achieved. But the player I most try to emulate is Roger Federer, for his grace, quiet determination, kindness, and perseverance.

As someone who grew up at a hotel in the Borscht Belt, I also have a soft spot for stand-up comedians. As one of my photos proves, I even managed to accomplish my dream of performing stand-up at a New York nightclub. If I must say so myself, I killed.

I also love spending time with my son, Noah, who is the kindest, funniest, and most naturally generous person I have ever met. He keeps me woke.

Among my favorite authors: Alice Munro, Bruno Schulz, Grace Paley, Lore Segal, Philip Roth, Flannery O'Connor, William Maxwell. What I value is the magic of language combined with humor, compassion, and a gesture toward something higher, something I might call transcendence or grace.

When my son was 12, he seemed very upset because he said he didn't think there were any jobs that would allow him to spend his life doing what he loved. What's that? I asked. Walking around thinking my own thoughts, then writing them down on paper. He also loved reading. Well, I said, you could grow up to be a professor or a writer. Or both. Which is the niche I had found for myself, a writer and a professor whose job was to help other people think their thoughts, read carefully and thoughtfully and write their thoughts on paper. That's what I love about my life. Also, being a writer allows me to make my own schedule and play tennis whenever I am asked to fill out a foursome.

I guess what also makes me different as a writer is that my undergraduate degree was in theoretical physics. In fact, I was one of the first two women to earn a BS in physics from Yale. And my ex-husband is a genetics researcher. I love science, am fascinated by cosmology, quantum mechanics, evolution, genetics, neuroscience, the study of how language and speech emerged, animal intelligence ... Sometimes I write about scientists in my fiction. Sometimes I write nonfiction about science. I have written about how difficult it was for me to overcome the sexism I encountered in the sciences, how hard it is for people of color to succeed in scientific fields. But I also write nonfiction about my personal life, and about any topic that catches my interest.

I began my teaching career as a Teaching Writing Fellow in graduate school at Iowa, then learned my trade as a lecturer at Tufts, Harvard, and Emerson in Boston. I moved to Ann Arbor in 1994. There, I joined the faculty of the University of Michigan. First, I directed the undergraduate creative writing program and then became a tenured member of the MFA faculty before going on to direct the Helen Zell MFA Program in Creative Writing.

I love teaching and was fortunate to work with some of the most talented young people now forging brilliant careers in fiction and nonfiction. Since retiring a few years ago, I have lived in Manhattan, where I run a consulting business as a writing coach/freelance editor.

Eileen Pollack graduated from Yale with a BS in physics and earned an MFA in creative writing from the Iowa Writers’ Workshop.

She is the author, most recently, of the novels The Professor of Immortality, The Bible of Dirty Jokes, A Perfect Life, and Breaking and Entering, which won the Grub Street National Book Prize and was named a New York Times Editor’s Choice selection. She is also the author of two collections of short fiction, The Rabbi in the Attic and In the Mouth, which won the Edward Lewis Wallant Award.

Eileen’s work of creative nonfiction Woman Walking Ahead: In Search of Catherine Weldon and Sitting Bull was recently made into a movie starring Jessica Chastain and Sam Rockwell. Her investigative memoir The Only Woman in the Room: Why Science Is Still a Boys’ Club was published in 2015 by Beacon Press; a long excerpt appeared in the Times Sunday Magazine and went viral.

Eileen has received fellowships from the NEA, the Michener Foundation, the Rona Jaffe Foundation, and the Massachusetts Arts Council. Her novella “The Bris” was chosen by Stephen King to appear in the Best American Short Stories 2007. Her essay “Pigeons” was selected by Cheryl Strayed for the 2013 edition of Best American Essays; “Righteous Gentile” appears in the 2018 edition of Best American Travel Writing. A long-time faculty member and former director of the Helen Zell MFA Program in Creative Writing at the University of Michigan, she now lives and writes in Manhattan. 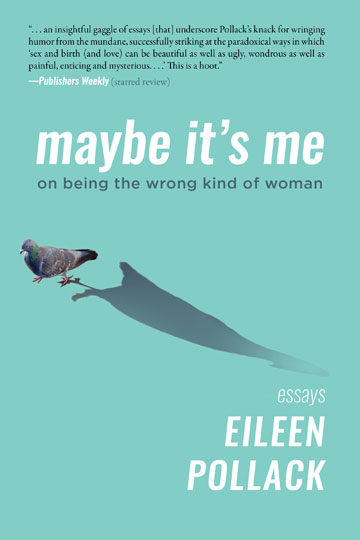 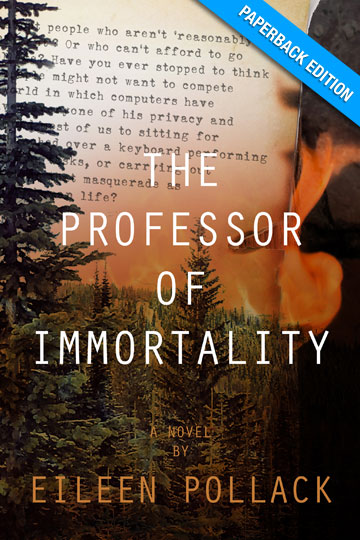 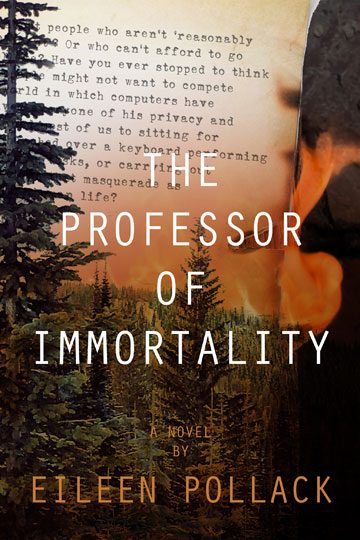 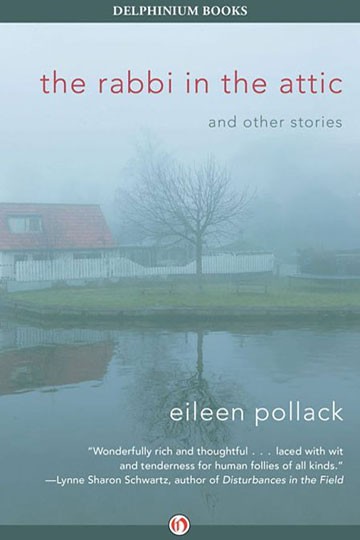 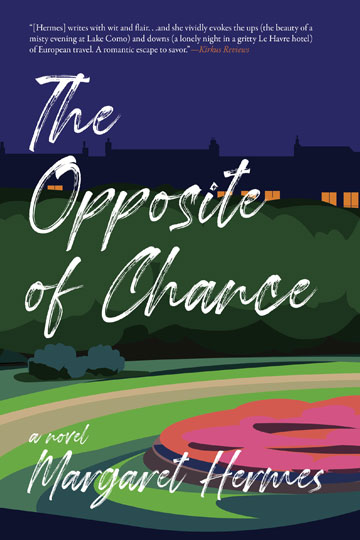