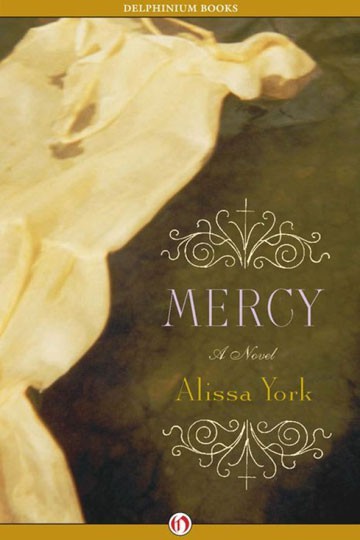 In 1948 a handsome priest named August Day arrives in the well-ordered town of Mercy, Manitoba, to take over the church of St. Mary Immaculate. In his first service he marries the town butcher to Mathilda, the orphaned niece of the church housekeeper. During the wedding his eyes meet Mathilda’s, and from that point on the two can only see each other. The young bride retreats from her husband to spend more time at St. Mary’s, drawn to the perfumed silence of the pews, the low flicker of devotion, the husky voice of Father Day beyond the confessional screen. Their mutual obsession grows, leaving its scar on the town long after their love affair is over.

Half a century later, another kind of preacher comes to Mercy. A womanizing widower with a damaged daughter he doesn’t understand, the Reverend Carl Mann believes that the key to his life lies somewhere in the sprawling spruce bog north of town – perhaps in the hands of the woman who has lived her whole life in its heart. In addition to Mercy, Alissa York’s novels include Effigy, which was shortlisted for the Scotiabank Giller Prize, and, most recently, Fauna. She is also the author of a collection of short fiction, Any Given Power, stories from which have won the Bronwen Wallace Award and the Journey Prize. She has lived all over Canada, and now makes her home in Toronto. For more information, please visit www.alissayork.com