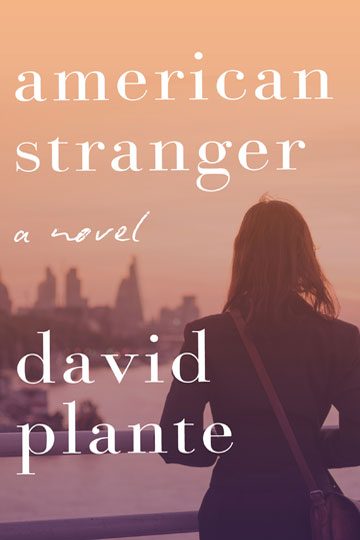 $24.95Buy from AmazonBuy from Barnes & NobleBuy from IndieBoundBuy from Bookshop.org

Brought up in a secularized Jewish household on Manhattan’s Upper East Side, Nancy Green knows little about her parents’ past. She knows they were World War II Jewish refugees who were able to escape Germany with precious family heirlooms that are constant reminders of a lost life and a world about which Nancy knows very little.

The longing Nancy has for some kind of spiritual connection first leads her into an encounter with a Hasidic Jewish man who, unable to find meaning in his own religion, has taken vows to become a monk. She then becomes romantically involved with Yvon, a Catholic college student in Boston where she is studying for her master’s degree in English literature. Yvon, trying to escape the clutches of Catholicism and his overbearing mother, finds temporary refuge in Nancy and sees her as an escape from the insular enclave of Franco-Americans where he has spent most of his life. Their highly erotic, tempestuous relationship frightens both of them until a tragedy in Yvon’s life eventually pulls them apart.

Devastated by the breakup, Nancy ends up marrying a Jewish man from London, hoping to find herself with a man of her own religion. However, her new relationship pales in comparison to her deep emotional connection with Yvon and, sadly, ends, inspiring Nancy to go back to Boston to track down the man who, she realizes, is the great love of her life. 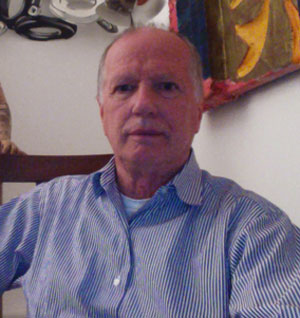 David Plante grew up in Providence, Rhode Island, within a French-Canadian parish that was palisaded by its language, a French that dated from the time of the first French colonists in the early 17th Century to what was then most of North America, la Nouvelle France. His background was very similar to that of Jack Kerouac, who was brought up in a French speaking parish in Lowell, Massachusetts. Plante has been inspired to write novels rooted in La Nouvelle France, most notably in The Family, a contender for the National Book Award.His renowned book, Difficult Women, a non-fiction work that profiled Jean Rhys, Sonia Orwell and Germaine Greer, is being reissued by The New York Review of Books Press in 2017

He has dual nationality, American and British, but lives in Lucca, Italy, and Athens, Greece.